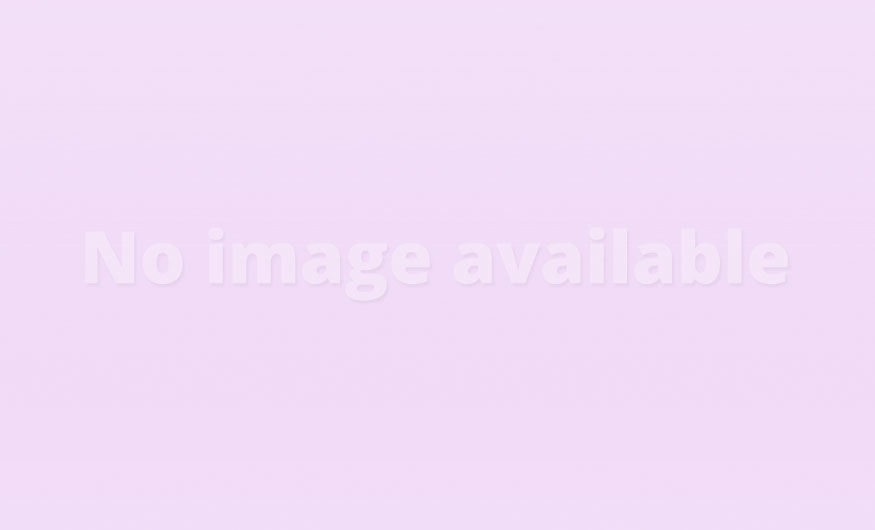 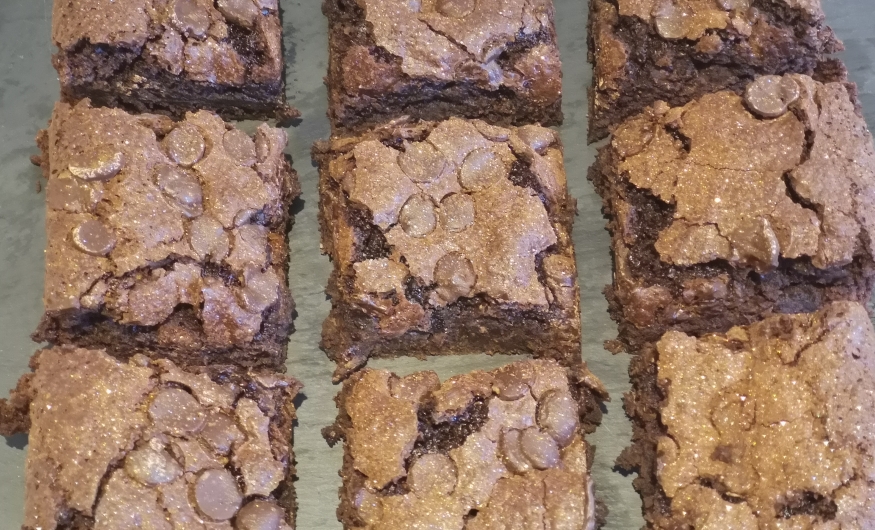 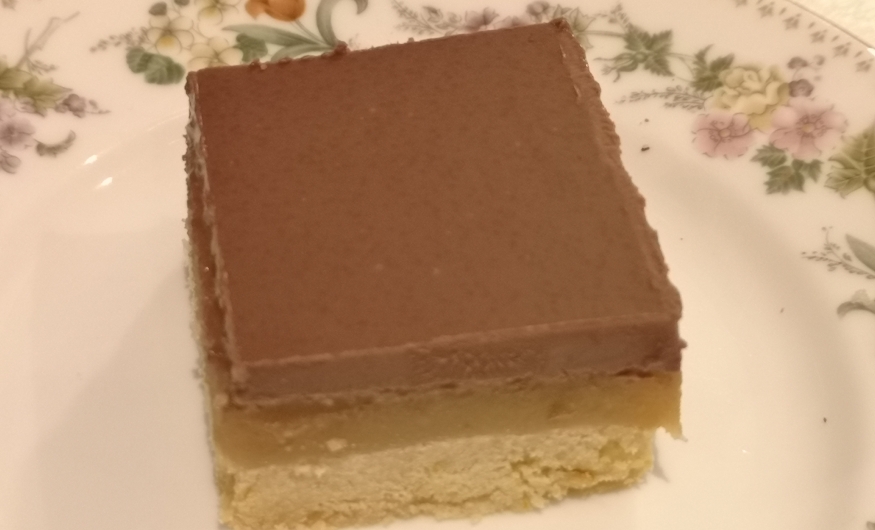 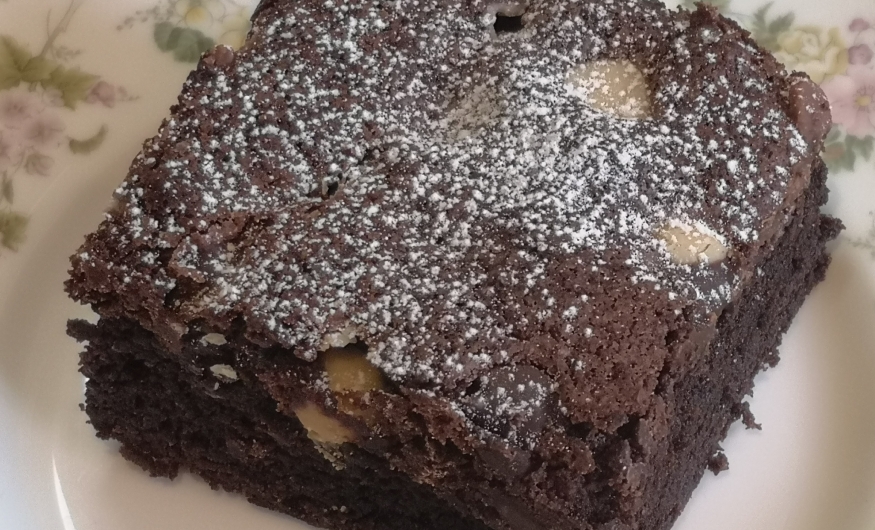 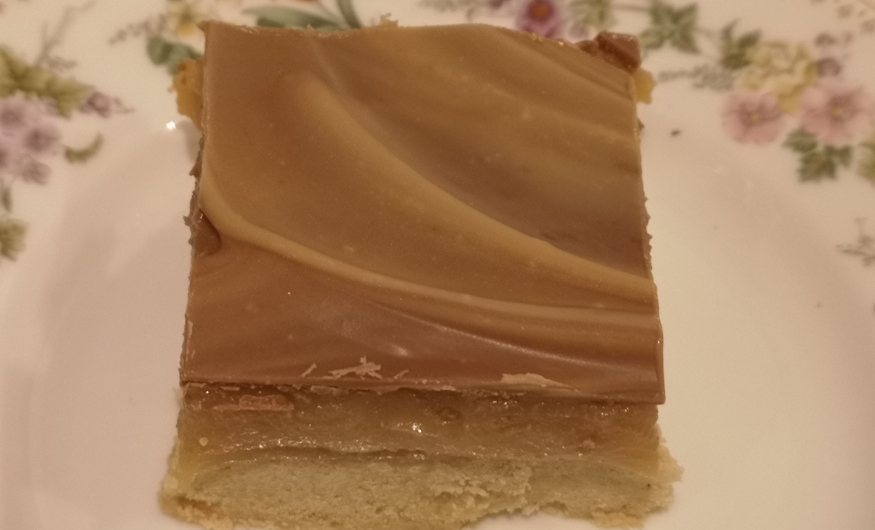 A truly delicious collection!  Recipes include

There are instructions to create gluten-free and dairy-free brownies as well as storage guidelines.

We have created the perfect millionaires shortbread - rich and decadent.  Recipes include

There are instructions to create gluten-free millionaires shortbread as well as storage guidelines.

Made chocolate cherry brownies yesterday - Amaziinnnnggggg - absolutely to die for!!! These will defo be a regular bake and second bake going into hubby’s work next week for his Christmas food share day. They truly are lovely - going to try the orange version soon as the orange millionaires shortbread was gorgeous too. Thoroughly recommend.

I am loving Brownies recipe card. Have now made chocolate & cherry, chocolate & orange, fruity and coffee & walnut there is one problem I do not know which is my favourite love them all. Think I am also going to have to try to make millionaire shortbread. Thanks Annabelle 100% great recipe card

I have only made the brownies on this card so far. I have made many versions of them and they always go down a treat. They never last long before being eaten and everyone comments on how moist they are. I look forward to making the millionaires shortbread as I know it will be equally as delicious.

If you don’t own this recipe card you are missing out on so many gorgeous recipes!! There are a total of 16 recipes on this one card! So many flavour variations for brownies (The crème egg brownies are divine if I do say so myself!) and Millionaire's shortbread, each Christmas the Ginger flavour gets made and is well received by everyone who tries it.

This Brownies recipe is to die for. The best recipe you will find anywhere! 10-star!

7 customers have left reviews about this product.

Got a question or can't find what you are looking for?

Call the cake school on